Where was Tenet filmed?

Where was Tenet filmed? 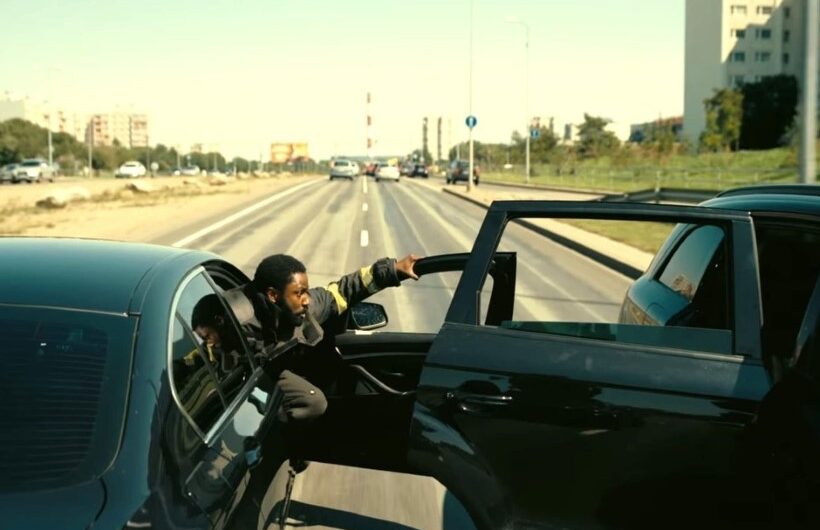 The film of Christopher Nolan, Tenet, takes us to completely new and adventurous reality with time manipulation and impressive action scenes. The whole movie was filmed in seven different countries across the globe, including Estonia. Stay with us and have a look on our guide which will take you for a short trip through all the locations in Tallinn. We are more than happy to show you the capital of Estonia from the view of Tenet and its fantastic crew.

The monumental was originally built in 1980 for sailing events of Moscow Olympic Games to signify Tallinn’s status as host and named V. I. Lenin Palace of Culture and Sports.

Linnahall is located in the city centre, between the Port of Tallinn and the Old Town. Gives you the look for the city skycrapers from one side and from anther horizontal view of the sea. Today is one of the most favorite places where young locals hangout.

Looking on the Tallin’s harbor from the seaside, you can see a spectacular view of towers from two different centuries, medieval age and today’s modern skycrapers. Tallinn’s silhouette is artist’s favouritte view. As well, it is easy to notice when big ferries of two main companies sails between Tallinn and Helsinki (Finland) around 20 times a day (Tallink, Viking Like)

On the east side of the city center, among the Pirita’s seaside promenade, you will find architectural ensemble with a concrete obelisk from 1970 dedicated to the defenders of the Soviet Union. The memorial is one of the most controversial Soviet leftovers in Estonia.

Museum is located in the biggest park of Tallinn called Kadriorg. Designed by finnish architect Pekka Vapaavouri, Kumu is the headquarters of the Estonian Art Museum. It functions as a national gallery as well as a museum for contemporary art.

Probably the most exciting, keeping in suspense, epic scene in the whole movie!

Laagna road is a busy freeway that connects the city center with, once a model Soviet micro-district mostly built in the 1970s and 1980s, Lasnamägi. While filming the spectacular scene of time-bending car chase, almost entire road was closed to traffic.

Tags: About Estonia
Next postAbout Tallinn