What is sailing… on Baltic Sea

„the action of sailing in a ship or boat“
„ a voyage made by a ferry or cruise ship, especially according to a planned schedule“
„an act of beginning a voyage or of leaving a harbour“

Questions might arise that which definition we might use to describe our sailing adventure.
Well, to be honest none of the above are correct. We would describe sailing with us as:

„Seeing Tallinn with a new perspective, a voyage that You wouldn´t get anywhere else in the world nor would another sailing trip with us be the same.“

Ofcourse You can sail basically anywhere in the world, but there are a lot of variables that makes sailing on Tallinn bay with us a unique adventure.

Baltic Sea is an extension of the Atlantic Ocean, enclosed by Denmark, Estonia, Finland, Germany, Latvia, Lithuania, Poland, Russia and Sweden. In the far east corner of Baltic Sea is Gulf of Finland, which is circled with Estonia, Finland and Russia. Now we are at Gulf of Finland and if we head bit south towards Tallinn there is Tallinn Bay.
This is the waterbody in which our sailing tour takes place. Tallinn Bay itself is divided into several parts: Tallinn Bay minor (Tallinna reid), Kopli Bay, Kakumäe bay and Paljassaare Bay. The islands Naissaar and Aegna border the bay in the north, the Viimsi Peninsula to the east.

The shore waters are shallow but deep rapidly. Tallinn Bay has a steep slope, which allows for good water exchange with the waters of the Gulf of Finland. Tallinn Bay is one of the deepest bays in Estonia, max depth is about 100 m.

5. On average, the Baltic Sea is iced in winter for roughly half of its surface area. The ice reaches its maximum extent in February or March; typical ice thickness in the northernmost areas in the Bothnian Bay, the northern basin of the Gulf of Bothnia, is about 70 centimeters (28 inches) for landfast sea ice. The thickness decreases farther south.
6. Commercial fishing in the Baltic Sea has a long tradition in all surrounding countries. Today, the most important commercially exploited fish species are cod, sprat and herring, with sprat and herring making up around 85 percent of total catches.

Based on the last fact Estonian most famous product from Baltic Sea is canned sprat (which every Estonian person knows).

A spicy sprat product called “Tallinn sprats” are made from fall-winter Baltic sprat. In the latter part of the 18th century sprats were caught in Paldiski, Tallinn and Saaremaa in the autumn and made like anchovies, the price of a barrel was 1 ruble. In the 1780s, poor widows in Tallinn kept sprats in small barrels with bay leaves and English spices.  The product became known as “Rewaller Killo” (“Revalskije Kilki” in Russia).

” Tallinn sprats” received many accolades including gold and silver awards from several local and international exhibitons like: Moscow, Berlin, Lübeck, Danzig, Bergen, Baden-Baden, etc.
As “Tallinna kilud” was not patented as a trademark, Latvian, Lithuanian, Polish and German manufacturers also started selling their preserved sprat under the name “Tallinna kilu”. Production from elsewhere was way cheaper. Estonian fishermen protested, but to no hope. 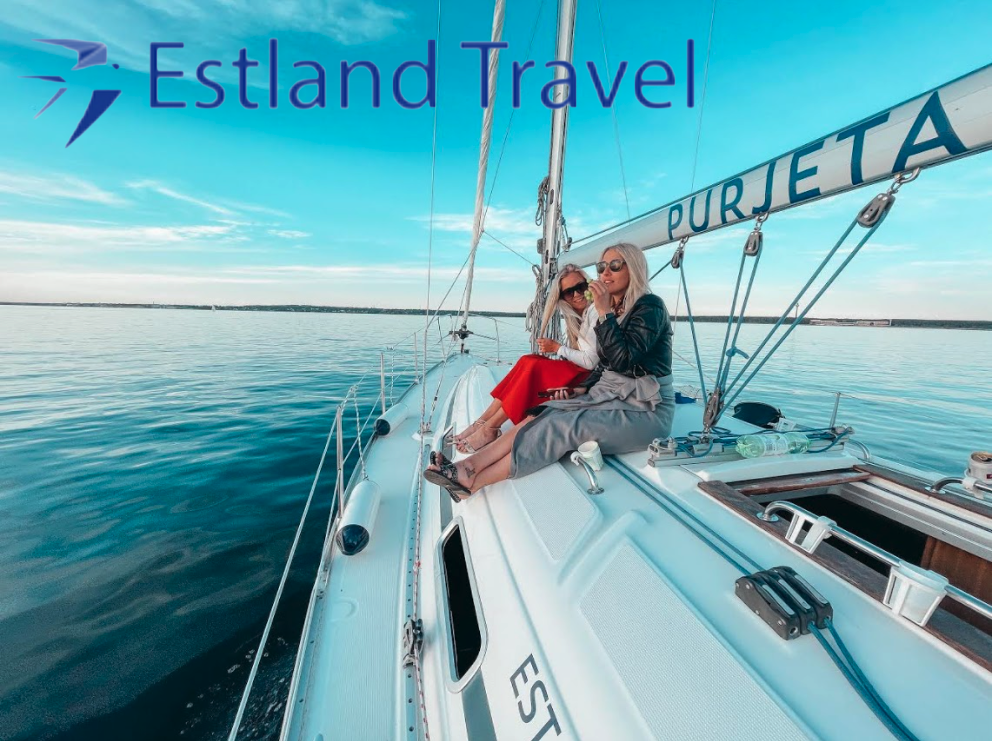 So join us and make Your dream come true, by sailing on Baltic Sea!

Tags: About Estonia baltic sea Tallinn Bay Tallinn Sprat
Previous postFun facts no.2 About Rummu & Life Changing SUP-Tour
Next postFun Fact no.4 : Sailing on the Baltic Sea is good for Your health